Stretch and Sweep – The Pros and Cons 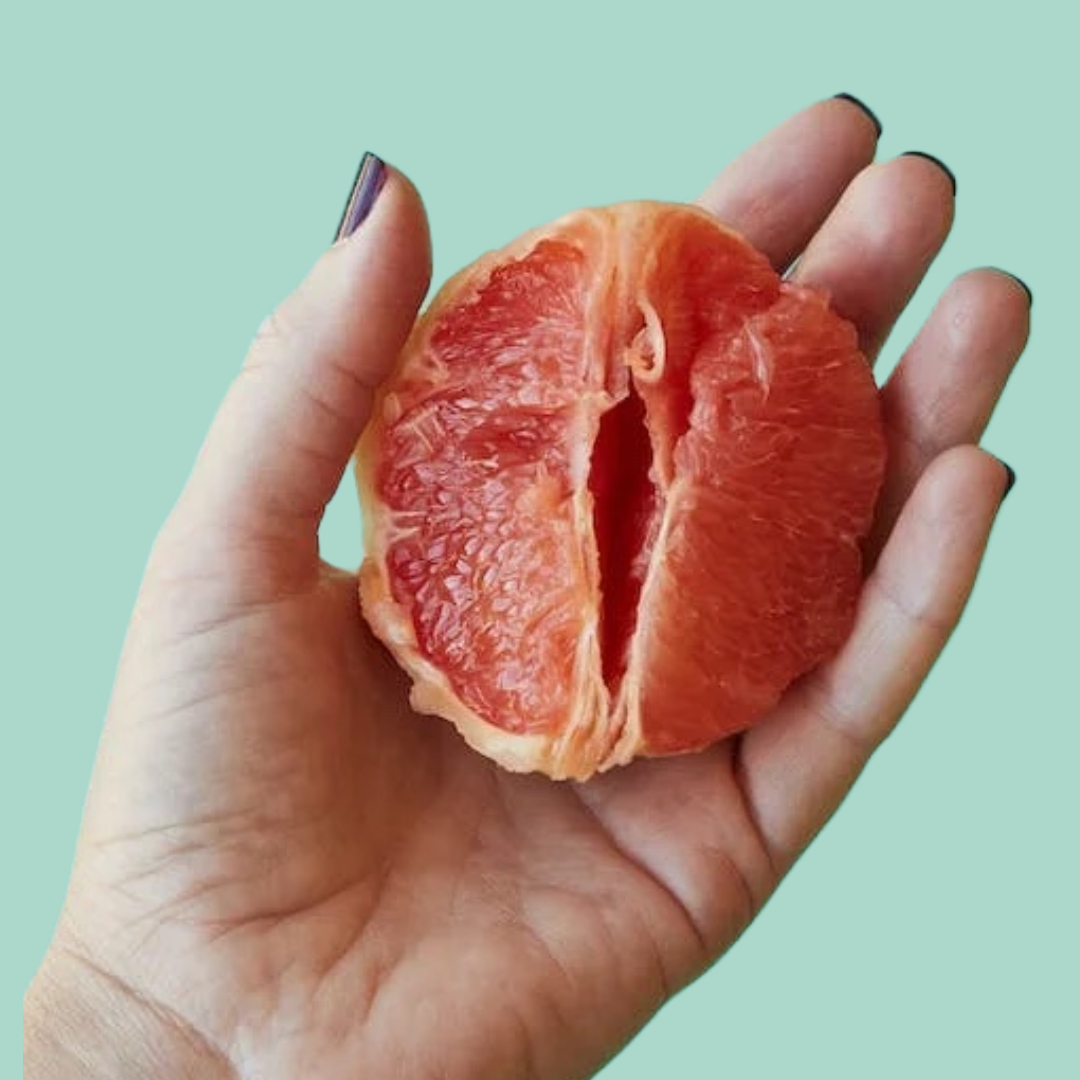 A stretch and sweep, (or membrane sweep) is where the midwife or obstetrician inserts a finger into your cervix. They then sweep around the inside of the cervix with the finger tip, separating the amniotic sac (membrane) from the uterus wall.

The stretch and sweep is a form of mechanical induction- disturbing the membranes in a hope that it will start off the process of labour. As the health care provider needs to insert a finger, you will need to be slightly dilated to have this procedure.

You may be offered a stretch and sweep at your 39 week midwife appointment, where they should ALWAYS gain consent (explain the risks and benefits and wait for your permission) before going ahead. You can then opt for another 2 or 3 membrane sweeps, a couple of days apart. Like with any test, intervention or procedure, you can say yes or no and change your mind at any time.

For some, a stretch and sweep feels like a positive step towards labour when you’re fed-up of being pregnant and perhaps feeling the pressure to be induced further by health care providers. So mentally, it can feel like a very positive thing to try. It’s also able to be done at home or at your doctors surgery, and needs no monitoring afterwards.

There is a lack of evidence for stretch and sweep actually working. This is mainly because of the nature of the procedure; as you have to be slightly dilated, the process of labour could have started anyway. So you could have gone into labour with or without the sweep.

The evidence that does exist, says that 8 women / pregnant people would need to have the procedure for 1 to go into labour without needing more induction interventions.

“Membrane sweeping may be effective in achieving a spontaneous onset of labour, but the evidence for this was of low certainty. When compared to expectant management, it potentially reduces the incidence of formal induction of labour. Questions remain as to whether there is an optimal number of membrane sweeps and timings and gestation of these to facilitate induction of labour.” (Finucane et al 2020)

So the evidence isn’t great quality on this, but you MAY be more likely to have a spontaneous onset of labour, and less likely to need a formal induction of labour.

It’s sometimes said that stretch and sweeps have ‘no side effects’ but unfortunately this isn’t true. There is a risk of bleeding, discomfort and irregular contractions (irritation of the uterus, making it more difficult to rest and sleep if you do then go into labour). With any vaginal examination comes an infection risk,  and sometimes health care providers can accidentally break the waters, causing another route for infection and leading to an offer of further induction.

The concerning thing about stretch and sweep is that it’s been known that health care providers have done the procedure while ‘having a little look’ at the cervix – this is NOT consent and is a violation of your human rights, as well as being illegal.

It’s important that you weigh up any procedure for yourself, to come to a decision that is best for you- to help with this you could use the decision-making acronym B.R.A.I.N – What are the Benefits, Risks, Alternatives, What does your Intuition say? And what happens if we do Nothing?

For more information on this subject, check out sarawickham.com. 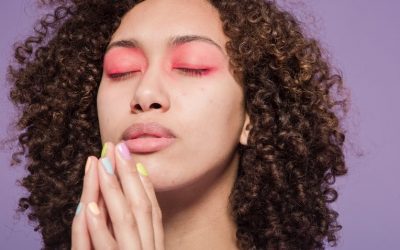 How To Use Hypnobirthing Techniques for Labour

Hypnobirthing techniques can be so useful in the run up to, and during birth, and that's because... 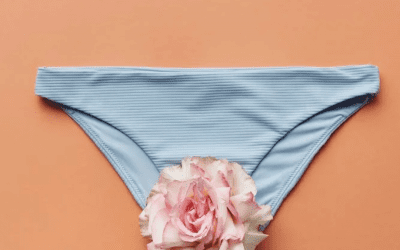 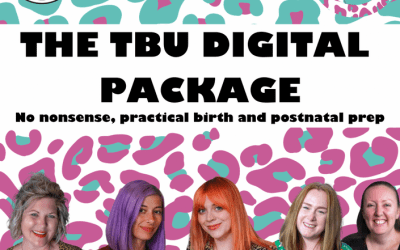 I’m so excited to announce that The Birth uprising Digital pack is here! Inclusive to ALL people...